In order to fill an up-coming vacancy on the Senatorial bench the Lord President asked the Judicial Appointments Board for Scotland to recommend a suitable candidate. 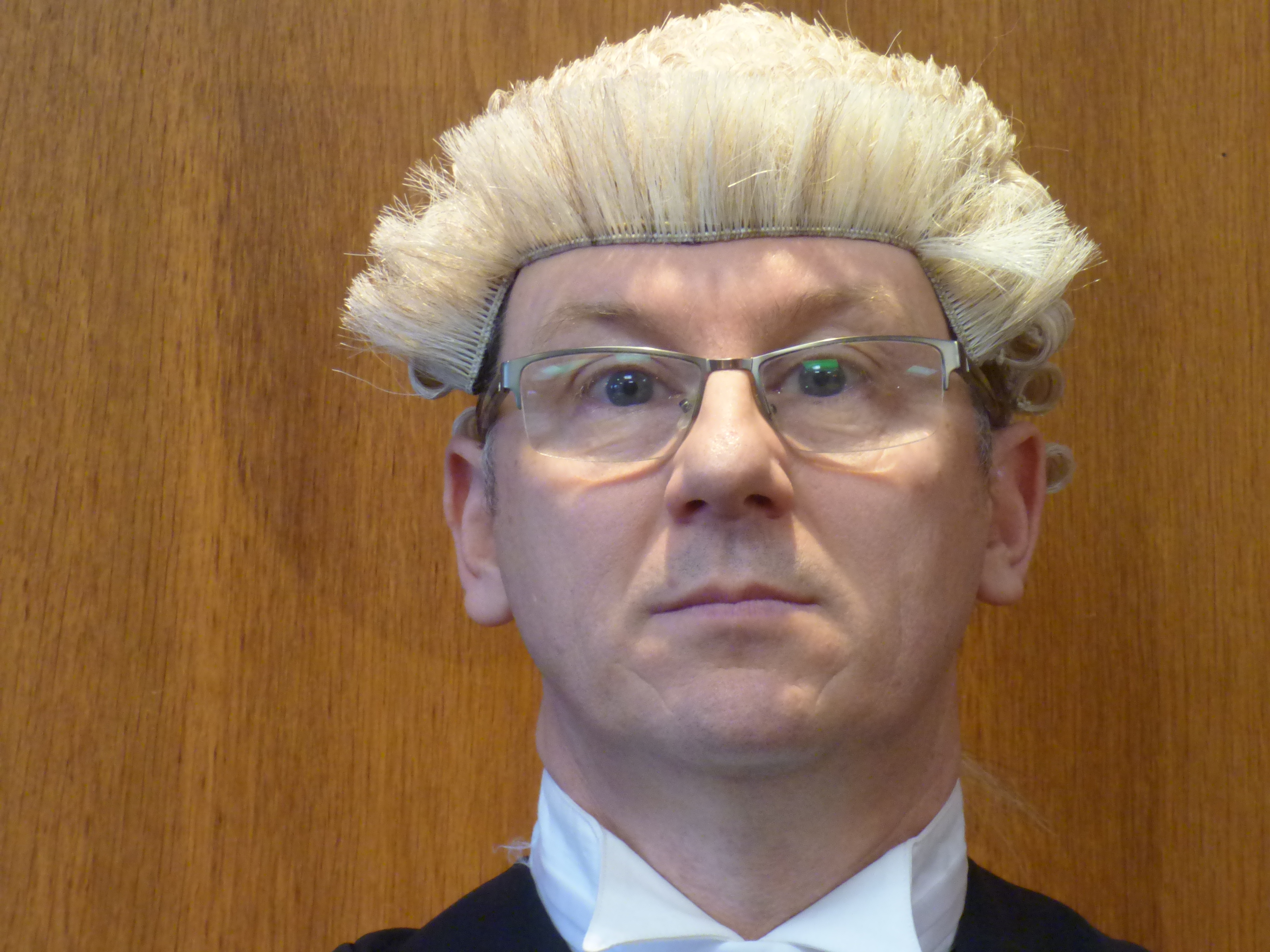 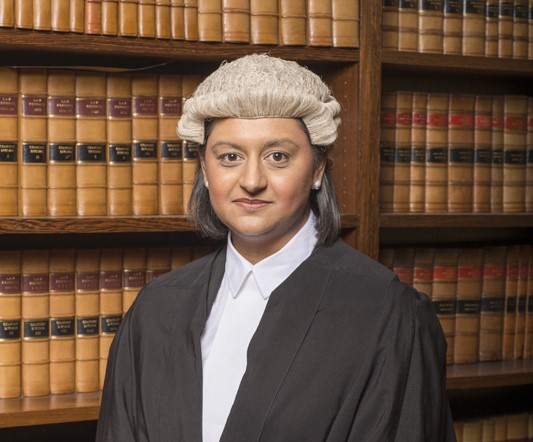 Both moves will take effect in May 2023. 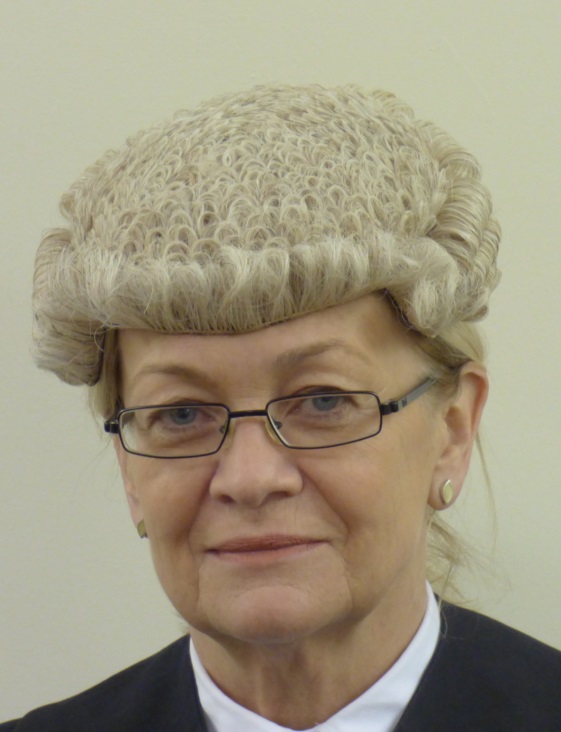 The Lord President has asked the Judicial Appointments Board for Scotland to recommend three Sheriffs Principal for North Strathclyde; South Strathclyde, Dumfries and Galloway; and Tayside, Central and Fife.

The Judicial Office for Scotland are hosting an event Chaired by Sheriff Principal Anwar on the role of a Sheriff Principal this evening (16th August).  Those wishing to attend should email: judicialofficeforscotland@scotcourts.gov.uk – further details about the event can be found here.